More than half of UK homeowners are living in homes that don’t suit their needs! 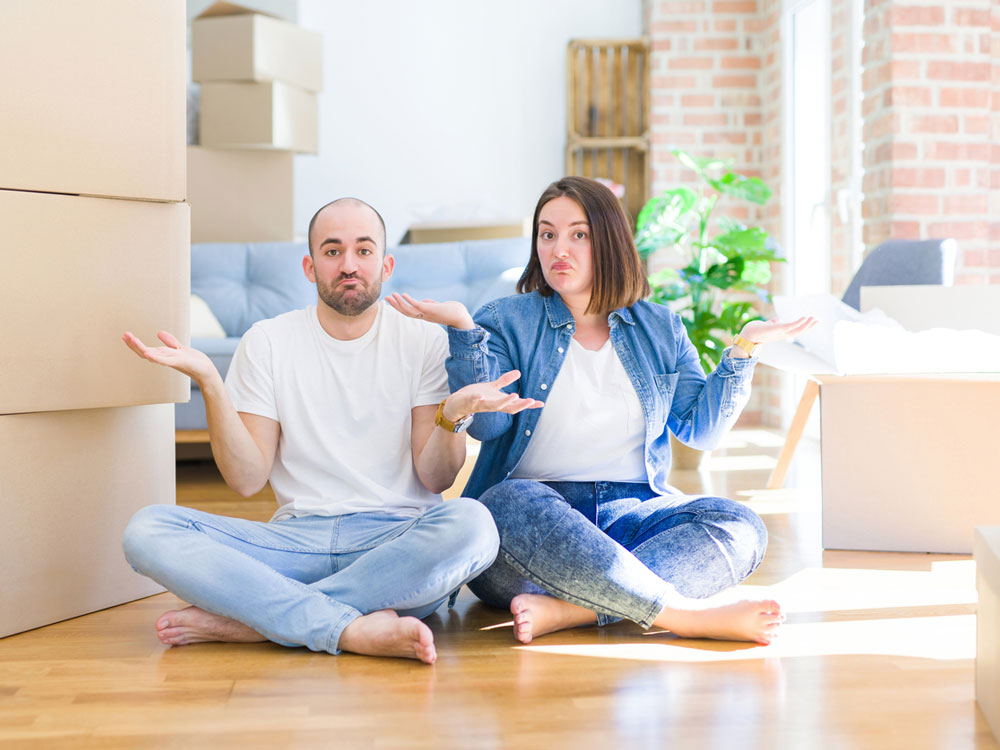 Following a recent survey carried out by Zoopla, it was reported that 50% of UK homeowners are not happy in their current home as it does not meet their needs. It was estimated they would need an average of £125,000 on top of their existing home price in order to buy a property that was completely suited to their needs.

The need for more space is the top reason as to why their current home was unsuitable, with 40% of homeowners agreeing this applied to their current abode. The post lockdown period has changed people’s needs and wants in a property. Being close to green space, having larger gardens and being near the coast are all things that are being prioritised when choosing a new home. The study also showed that 23% of people said a lack of space for working from home was an issue.

They would need more living space or an extra bedroom in order to feel completely satisfied. The period of time between realising change was required and actually being able to move onto their next home has reduced to 4.4 years. For some, cost is a factor that is stopping some buyers from moving. A quarter of people said that they are stuck living in an area that they do not like and 39% of people are unable to find a property that is right for them within their budget.

Others have more intangible reasons for staying in their existing home such as their children being in school or having friends nearby and do not want to move away, some also reported having an emotional attachment to their home with previous family members having lived there. 21% of people even said they are reluctant to move as they like their neighbours so much and 8% said they would not move due to pets being buried in their garden.

The market remains very active with greater volumes of buyers seeking change than sellers looking market their home right now. This situation creates great opportunities for people who are unhappy in their home to sell and achieve a record price. Zoopla’s data shows that around half of homeowners also undervalue their homes by over £40,000. Adding the current market conditions in the local area that could be a conservative figure for many across the West Country due to the surge in demand explains Bradleys Director, Darren Ellis; "Following Zoopla’s findings, I wonder if that figure to be actually a little higher such is the willingness from buyers to pay above and beyond asking prices at the moment! We are still seeing many Estate Agents underselling properties by not giving them the market exposure they deserve so people could really lose out and even threaten their ability to move altogether. We would really urge people to contact their local Bradleys Team so we can explain how we will ensure they achieve the market value for their home."

Bradleys website traffic has experienced record levels with nearly 3 million page views in the first quarter alone, more than double the traffic from last year and 400,000 new visitors, also more than double the new visitors registered in early 2020. The surge in interest is certainly reflecting the volume of property sold, a high proportion of which are selling over asking price and even multiple buyers outbidding one another, achieving an even higher price than the seller first thought the property was worth.

Tue 08 Jun 2021
More than half of UK homeowners are living in homes that don’t suit their needs!

Wed 26 May 2021
Record number of homes selling above asking price!