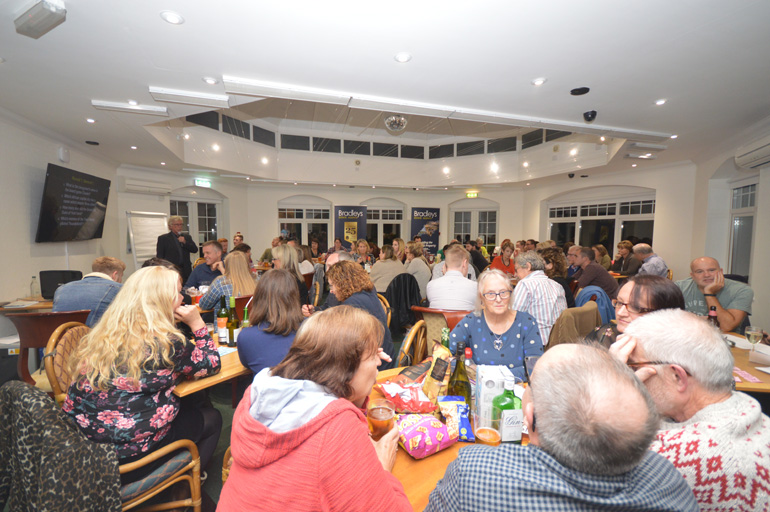 Following the success from last year, Liz from the Exmouth office and her husband, Chris, hosted another charity quiz night at our Head Office in Stevenstone Road on Friday evening. With several teams ready and feeling confident of coming out on top at the end, Chris got the quiz underway. The competitiveness among the teams grew as the night went on with plenty of food and drink enjoyed by all in attendance. The night came to a close having raised a fantastic £665.63! 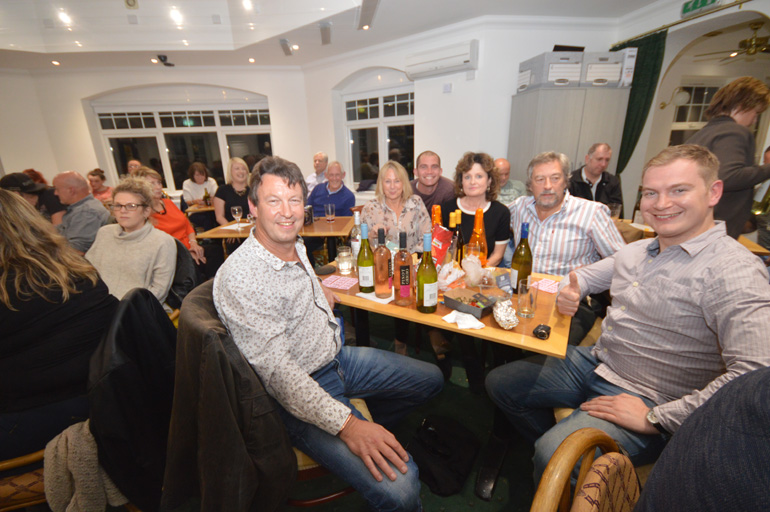 The Winners - Mike's Mob from Sidmouth 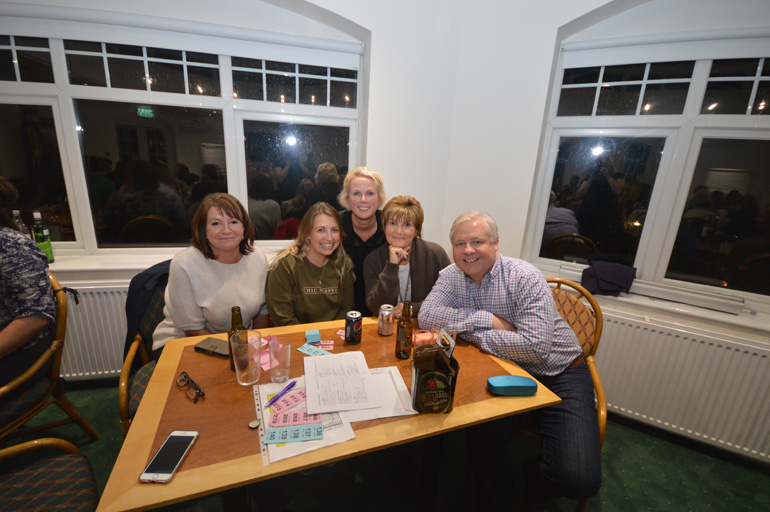 The Runners Up - Dave Lewis Team from Exmouth 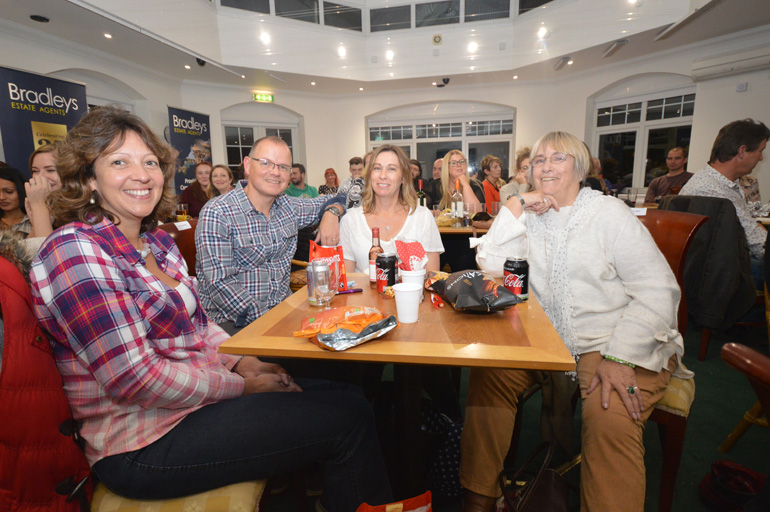 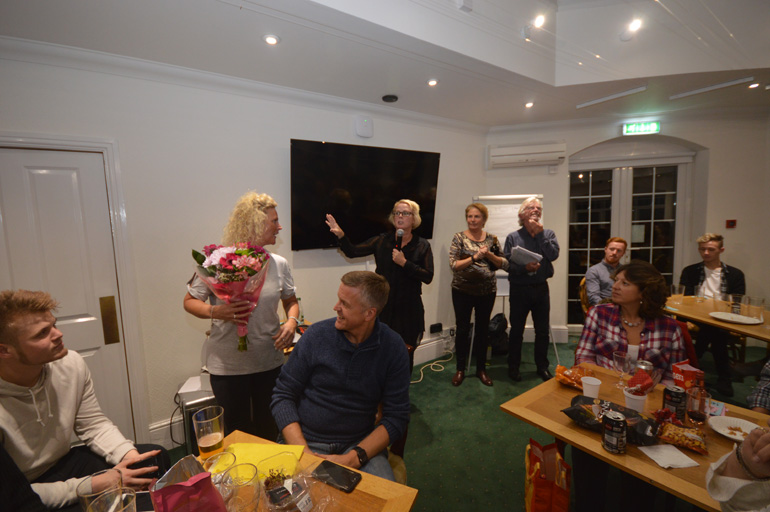 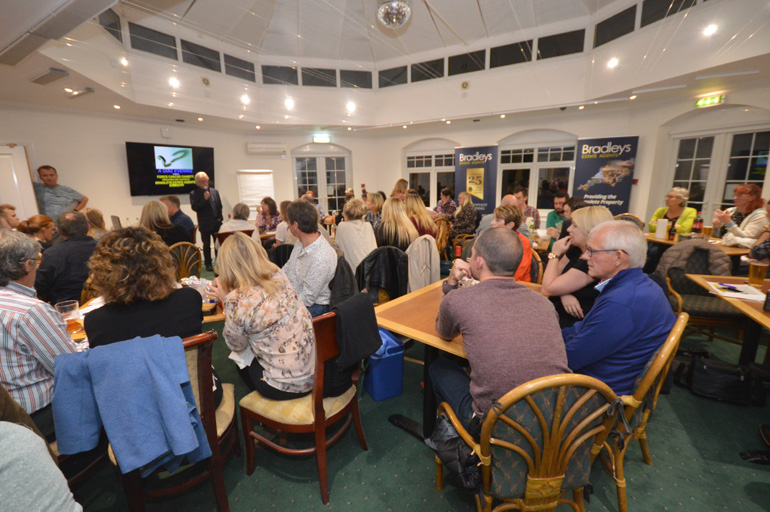 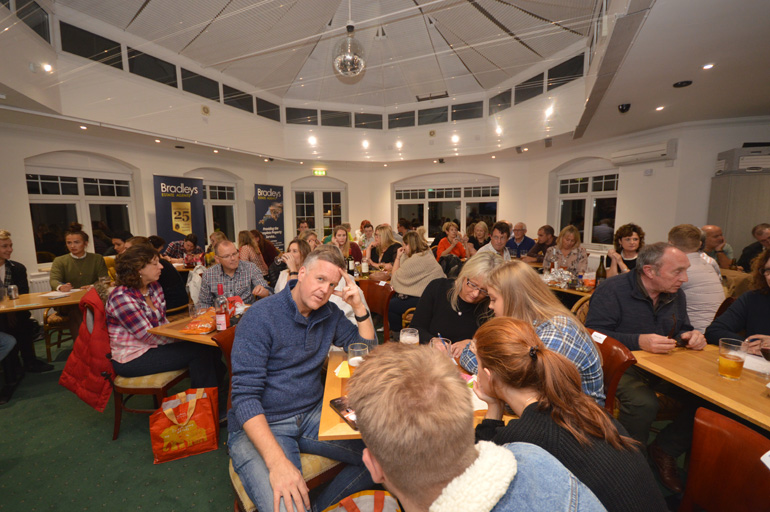 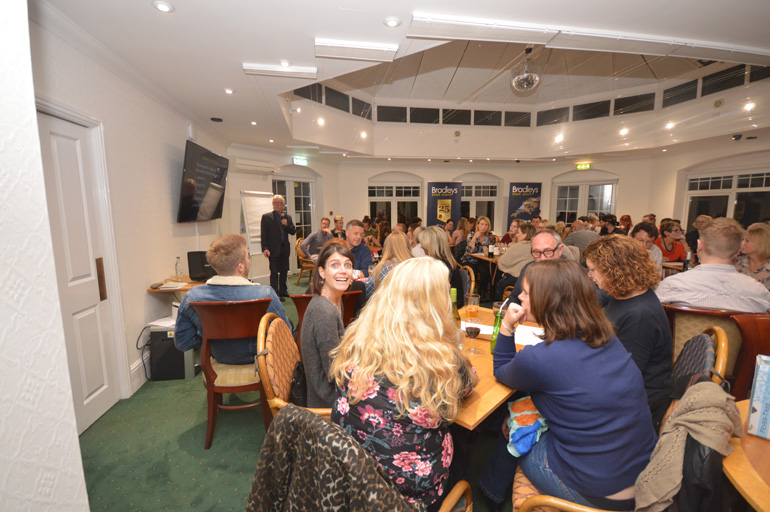 Anna McKain - Having too much fun!

Fri 08 Jan 2021
A must read for all Leasehold homeowners!