The Best of the Best Recognised at our Annual Awards 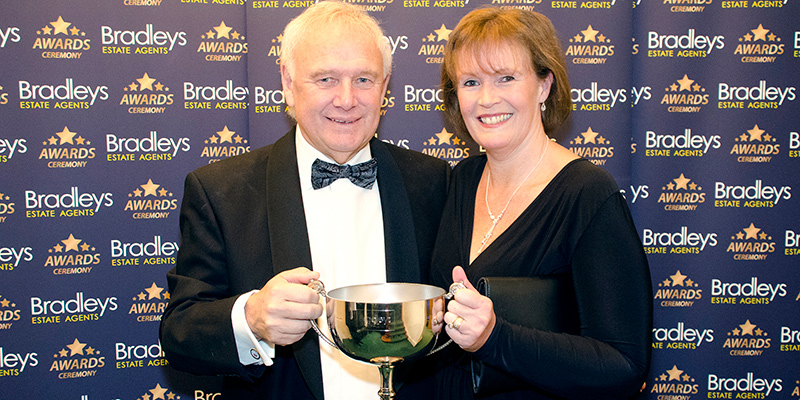 Following a superb year here at Bradleys following the industry awards success in October and a month earlier receiving the title of ‘Best Overall Agent in the UK for customer service’ from an independent review website, it was now the turn of the various teams and individuals within Bradleys to receive recognition.

The event was held at our Head Office in Exmouth, the room was prepared, drinks were provided on arrival for the 170 strong audience all smartly dressed in their dinner suits and dresses, the atmosphere was electric.

Within Bradleys it’s a privilege to work alongside some very experienced and loyal colleagues and so the first of the evening to be announced were the Long Service awards. With 3 original staff members; Lisa Findel-Hawkins, Cathy Nickels and Robin Middleton acknowledged earlier in the year at the company’s 25th anniversary it was the 20 year service awards that were announced first. These awards were received by Rick Mason, Christine Smith, Sue Shears, Ken Stoate, Dave Lewis and Jayne Cardew. Next up were the 10 year awards who were collected by Andy Hawkins, Jodi Thomas, Robin Burne, Beverly Hopkins and Di Langford.

Providing the Complete Property Service is a fundamental part of working at Bradleys and the Mortgage Award winners were next up with the Mutley winning the best office and Kelly Cockerill picking up best individual. Working in the South West means we get to sell some very special properties and so it was great to see that the Shaldon team pick up the Luxury Homes office of the year.

The awards started to really get tense when the Manager of the Year is announced and after an exciting build up Sharon Pollard of the Plympton Office was crowned the winner. Then the excitement moves up a gear for the Office of the Year which saw the impressive Shaldon ladies repeat the walk to collect this award.

Finally, the award that everyone in the room wanted to win and to see who truly is; the best of the best! With so many great individual performances and people going above and beyond their duties it was always going to be a tough one to call. After Chairman, Brian Bradley, built the anticipation in the room the winner was announced; Karen Richardson from the Torquay office.

The celebrations went on into the evening with a charity draw that took place this year raising money for FORCE Cancer Charity, Cornwall Air Ambulance and Lympstone & Exmouth Hospiscare seeing a total of £571.15 raised to be shared between them.

The buffet followed the awards and was as delicious as always and with live music from Jaded Angel adding to the already festive atmosphere, the night was a huge success with fun being had by all that attended. 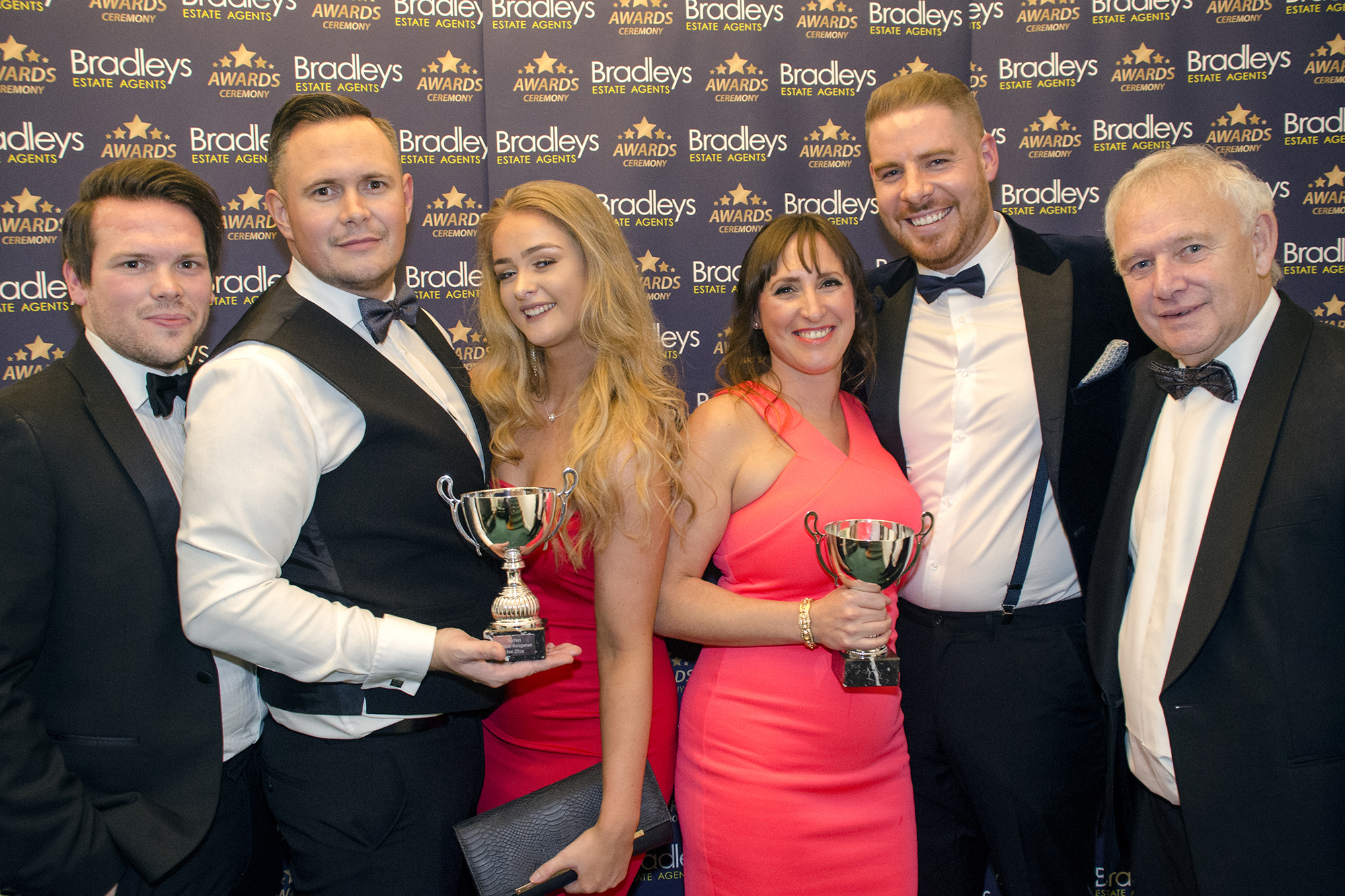 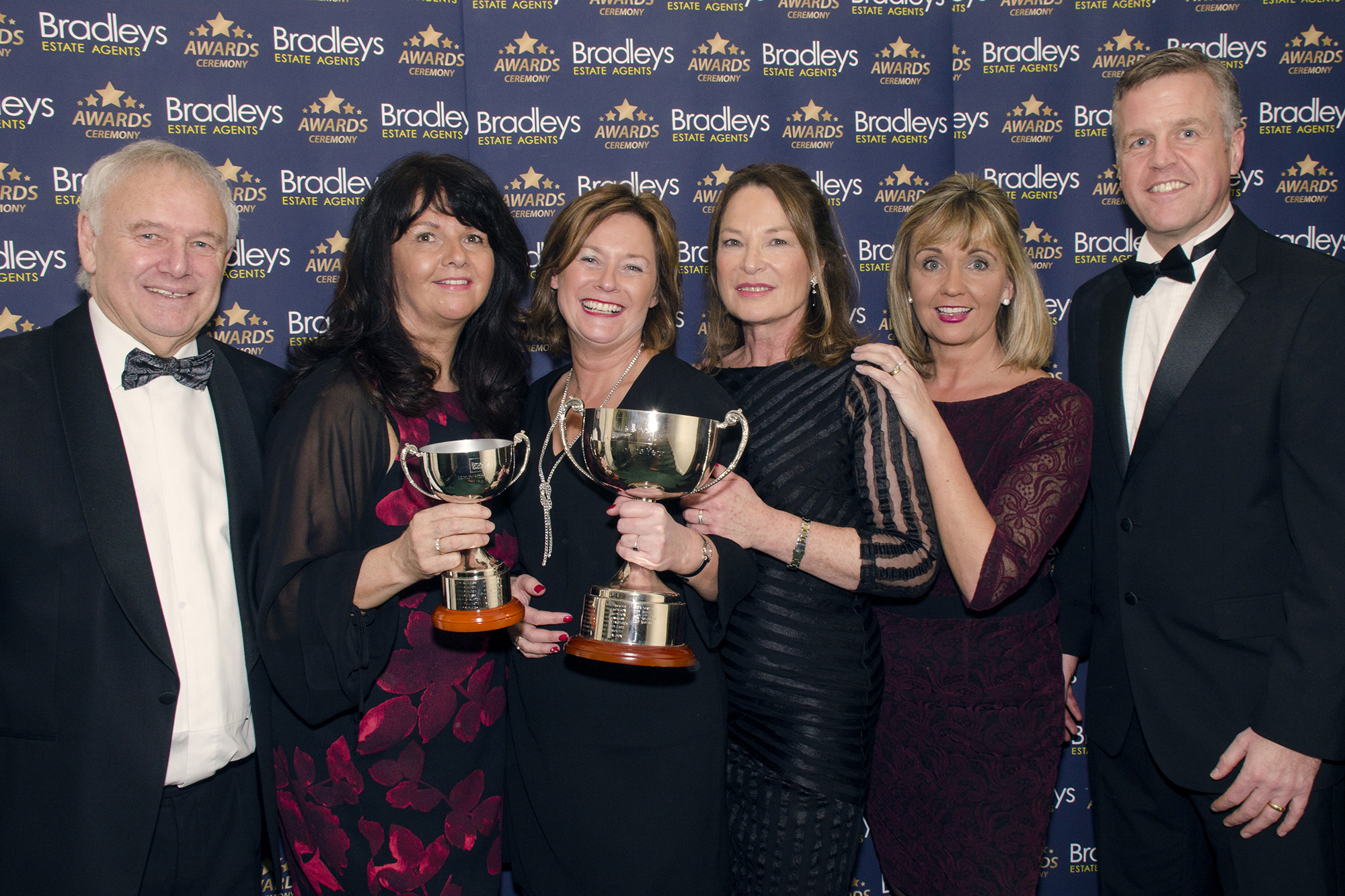 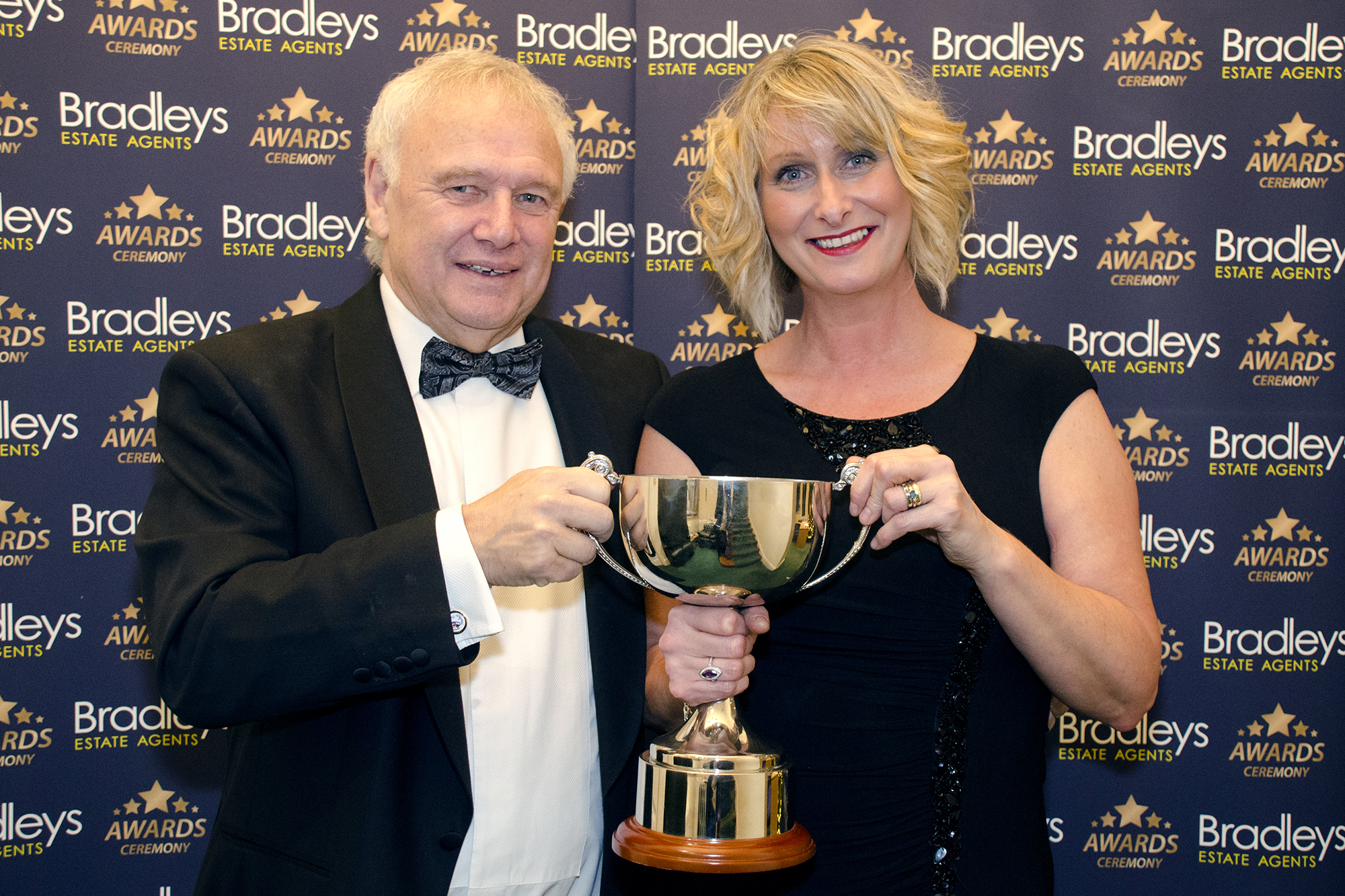 Manager of the Year - Sharon Pollard 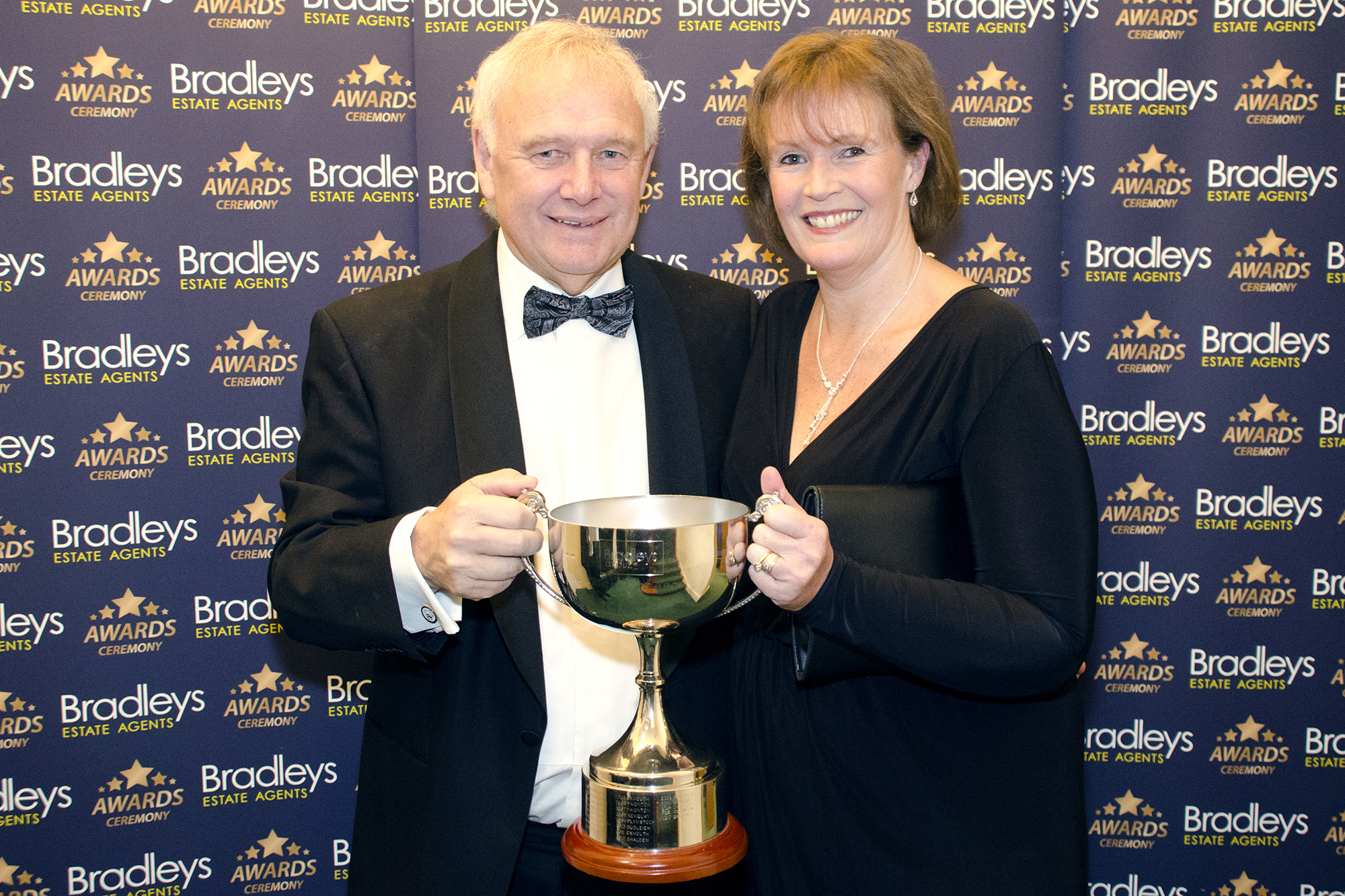 Employee of the Year - Karen Richardson

Wed 11 May 2022
Clair Harmer awarded Employee of the Month