Is there a New Homes Boom in the West Country? 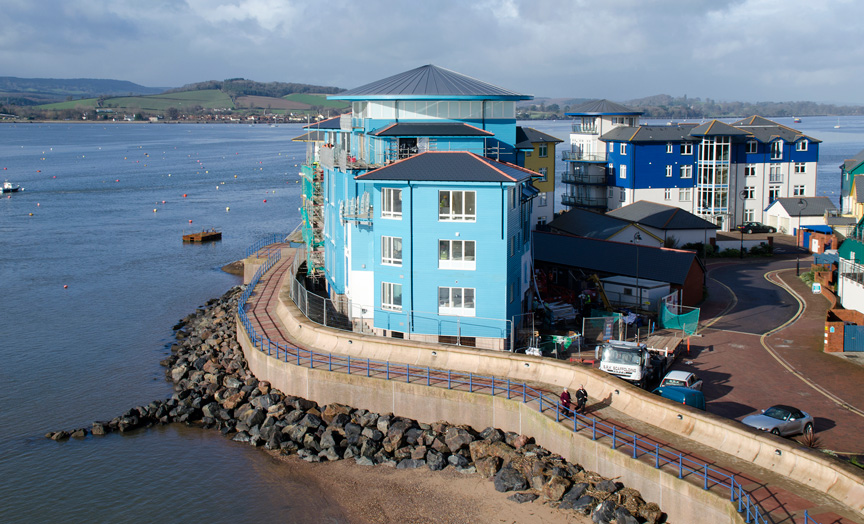 Comments such as “those homes sold quickly” or “they’re selling them as fast as they can build them” have started to creep back into everyday conversation in the West Country.

Demand for new homes throughout the South West appears to be at fever pitch when compared with the housing market for the last seven years, and in isolation, the supply and demand imbalance going into 2014 looks similar to the boom conditions of pre-2007, but with one exception.

During the Boom, buyer demand not only outstripped the supply of new homes, but prices increased on a weekly basis. This time round, whilst demand is good with most new homes sites reporting the majority of homes selling from plan stage, pricing has shown only modest growth over the last year with expectations in 2014 for demand to strengthen but for house prices to stay in check.

According to Chris Baxter, Corporate Director of Bradleys Estate Agents, the levers behind increased new homes demand are, the introduction of Help to Buy in the second quarter of last year, relatively stable interest rates on mortgages and because new homes developers HAVE to sell their product to tight deadlines, reasonably priced homes. This is likely to continue into 2014.

Going forward, again unlike the boom of pre 2007 where almost anything sold irrespective of house type or position, this time round if the product does not fit the demand in any specific location and/or the end product is priced too high then the homes will not sell. This is a factor of the market that Bradleys can help developers with at planning stage given its extensive market intelligence on buyer trends across its network of 32 West Country Offices.

Anecdotal evidence at branch and site level also suggests that many buyers in the market place are showing a preference for a new home purchase with a home offering lower running and maintenance costs, a ten-year NHBC warranty and the reassurance that they are purchasing a home that has no on-going property chain.

Bradleys New Homes department, which handles sales on new homes sites throughout Somerset, Devon and Cornwall, has seen a relative uniform picture of this trend going into 2014 irrespective of County or price range. There are a couple of factors on the horizon that may exacerbate the situation, one being a possible shortage of skilled labour in the house building industry and the other being any intervention by the Government or the Bank of England to adjust interest rates or impose lending constraints, although it is perceived this is highly unlikely in the run up to the 2015 election.

Wed 11 May 2022
Clair Harmer awarded Employee of the Month