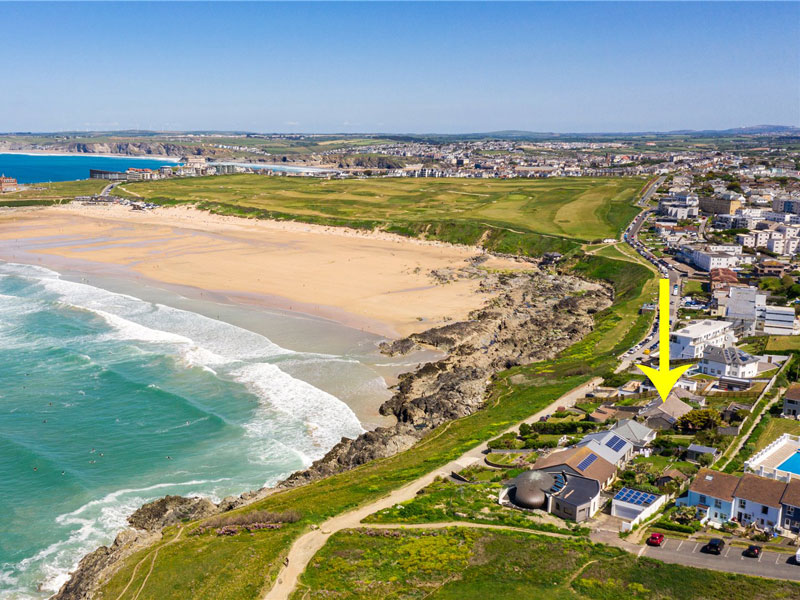 As the UK eases itself out of lockdown is the much talked about "new normal" including "Urban Flight" part of the inventory of new social trends? If so will the West Country, in which we at Bradleys are active as Estate Agents, see its fair share of inward migration from the Midlands, London and the South East?

Having kept our business running throughout the pandemic, albeit virtual at times and now operating from our 30 branches, we have kept an Eagle Eye out for such a trend. It is true to say that in more normal times the South West has always been a favoured lifestyle or retirement location for many from outside of the area.

What we have been looking for is evidence of an additional profile of buyer being the economically active with jobs who having operated from home with good tech can now see being wedded to the central office as outmoded and have been given permission from the employer to work from almost anywhere. Indeed some significant businesses in the professional and tech sector such as Twitter and a host of household financial services names that have broken cover saying staff need not work from a central London location anymore.

Unpicking this evidence from our extensive database of recent property sales enquiries does suggest that for many of the above profiles buyers the intent is there. Over the last 4 weeks, there has been a 76% increase in such enquiries. So if this is sufficient evidence of urban flight, where and in what price property are these new buyer types looking for?

Generally, the higher the property value the more interest has been recorded. Of the 76% increase in such enquiries the bulk of demand lies at £400,000 to over £1 million with 35% at below £400,000. Geographically the interest is equally spread but in slight favour of Cornwall over Devon and over 60% nearer the coast than those seeking inland countryside locations. Whilst most are not looking for a home in City Centres, ease of access to larger towns and cities such as Exeter, Plymouth and Truro with good road and rail links with the rest of the Country are favoured. This anecdotal evidence has now been backed up by action by some house hunters who are actively securing homes and we at Bradleys have witnessed in some cases property selling by tender or online auction because of overwhelming demand.....typically leading to above asking price values. Such an example is located at The Esplanade Newquay. This home was launched by our local team into the market place a week ago and due to competing interest by mainly "Urban Flight" buyers will now go to Tender for best and final offers.

Leaving the evidence aside will this social trend continue and prosper or become just a dream for many? Only time will tell. For the moment it is definitely a step change and we at Bradleys are back to near normal volumes of property sales and new instructions throughout Somerset, Devon and Cornwall.

Crystal ball gazing on what is to come in the market place with any certainty is in truth difficult. So, for now, we are encouraging anybody who is thinking of selling to get on with it sooner rather than later. A summer market awaits and with little prospect for many to be distracted with the summer holidays abroad this might just be a golden moment in the South West property market for selling.